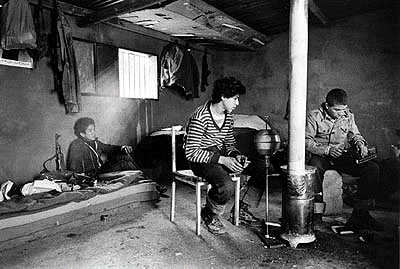 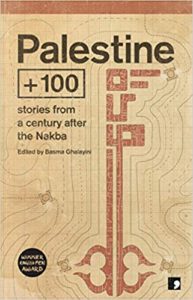 Out of It (extract) 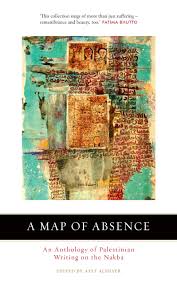 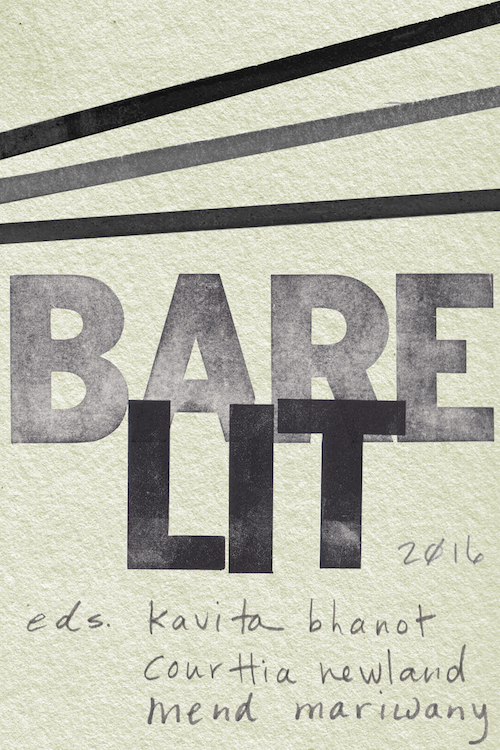 A literary anthology comprising the work of writers of colour. 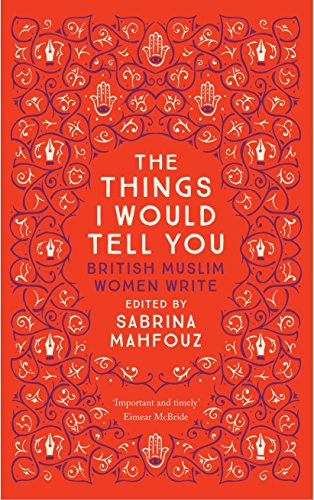 ‘On the phone I’d given him directions. I’m across the road where the
small mosque and the garage with the green tiles were. -Were? He’d asked -Were. I’d confirmed. Then my battery had gone. I called him. He answered. We spoke and then I stood. I even smoked. This was unorthodox for me. Hatem, the other fieldworker had left his cigarettes in my bag. I’m not a standing in-an-alleyway kind of smoker it should be understood. I sit when I smoke, with a coffee or a glass of wine and I always make sure that the ashtray is clean before I light up.’

‘He did not speak as he came in, but placed his collection of laminated IDs and paper permits on the table next to the front door, pushing them under the tissue box, so that they were far enough away as to not be seen, but not too far from reach in case the soldiers came that night.’

in The Things I Would Tell You; British Muslim Write (edited by Sabrina Mahfouz) 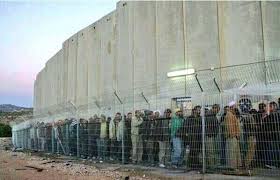 That Woman Stole My Jewellery and Other Thoughts (2016)

in The City and The Writer (ed. by Nathalie Handal) Words Without Borders, March 2016. 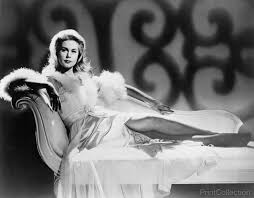 ‘Visiting Jaffa felt like coming to a home that has been taken over by a mistress who loathes you. She rests on your upholstery, takes down your photographs from the wall, and badmouths you to all and sundry. This imposter woman parades around in your jewelry, sleeps with your husband, and wears your clothes. Everyone says she looks great. They love her. She wants you gone. You’re the bag lady screaming from the street outside.’

‘The woman’s hair dangled over the side of the drawer, a mass of jungle vines. Her big features were open; her mouth, her eyes, her nostrils all taking in the shock. Her cheek bones balanced off her large nose creating the haphazard harmony of a mountain range. There was something majestic about her, Daoud thought. A thought that ran along next to the one which told him he was probably going to vomit.’

‘The Forensic Assistant was introduced to Daoud by reference to her title. He was introduced to her by reference to his loss. Standing over the woman’s drawer, the Assistant lifted her hair up around her face and, with an ungloved hand, pulled the corpse’s ear a little forward. It was crowned with a menstrual stain. ‘Henna,’ said the Forensic Assistant, looking at Daoud directly. ‘She had just coloured her hair.’ She then moved on to the next drawer.’ 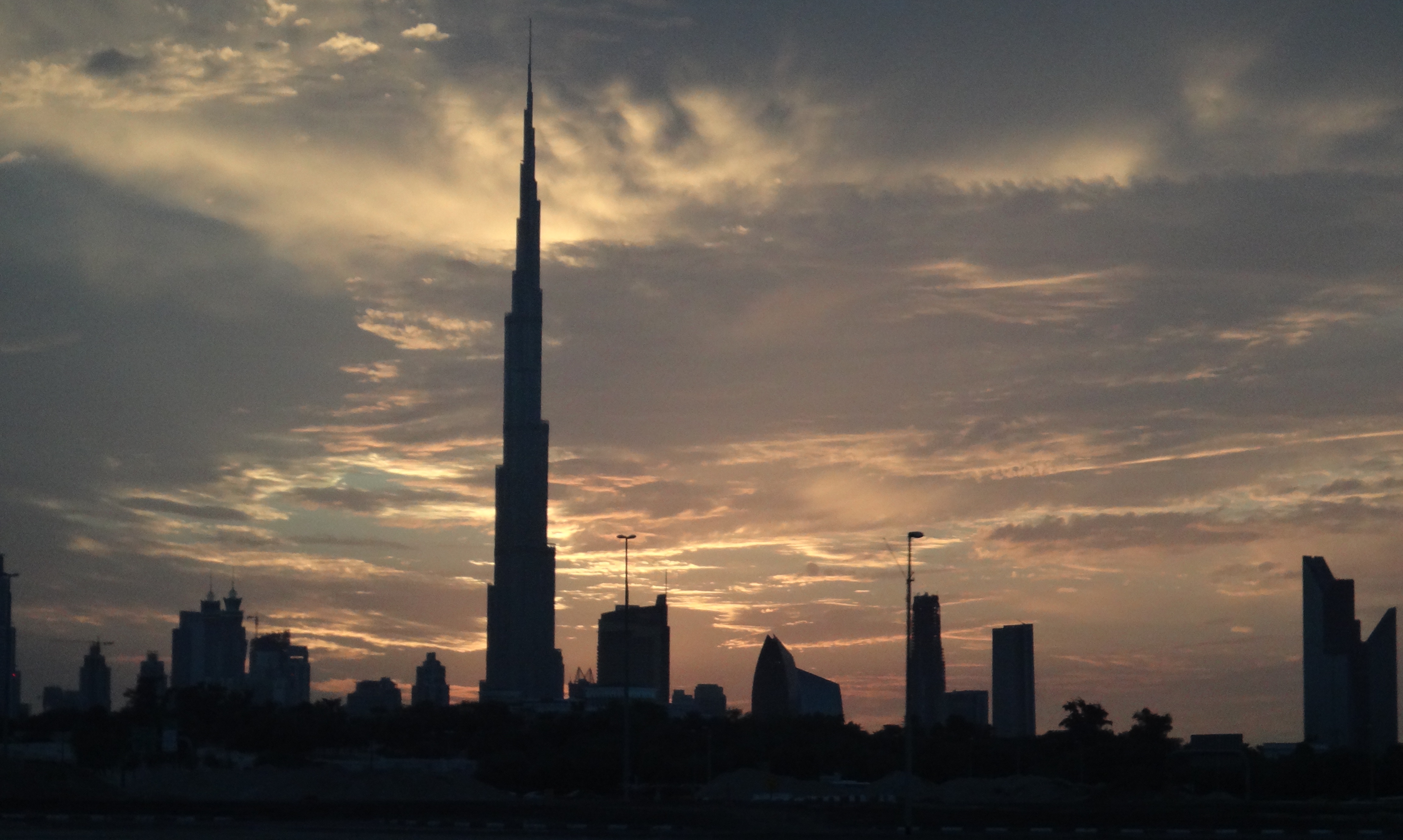 ‘It seems the pattern is that you arrive with heavy bottomed bottles and leave me sprinkled with the oiled foil corners of condom packets. You take the bottle (now empty) and the other trash connected to your visit and this is kind – I guess – although I know it is also because it is evidence of what has happened.’

The short story ‘Me (the Bitch) and Bustanji,’ that first appeared in Qissat (below) was re-published by International PEN in, ‘Context: The Middle East,’ Volume 57, No. 2, Winter 2007.

‘I thought of Dominique making exquisite sponge cream balls and serving them on paper doilies with child-sized forks. Dominique who believed in the predictions of Nostradamus, fates held in star constellations, and who could never sleep when there was a full moon. She had spent seven years living in Tawfiq’s village in the Egyptian Delta and could tell shocking stories of malarial deaths after describing how a soufflé should be cared for like a child. And she cared for her child as though she were a soufflé. Their daughter had emerged from her care puffy and soft-centred with weepy eyes and white feet contorted by synthetic sandals.’

‘Down The Market,’ appeared in ‘New Writing 15: The Anthology of New Writing Volume 15’, Edited by Bernardine Evaristo and Maggie Gee (published by Granta & The British Council, June 2007).

‘It’s all motorway and not so different from home, just hotter and yellower. There are lots of big adverts with smiling girls eating yoghurt with Hebrew writing. There’s no one about because it’s six in the morning. It gets different when we get to the hills, which are more deserts, like in Indiana Jones, but it’s still all early morning wishy-washy with only the lines of the hills showing. Then we come to this place where there are all these men just standing in lines by the side of the road with cabins with police in, like you get in the City, except they have short Uzi guns and a small star of David on their uniforms.’

Down the Market was nominated for the International PEN TK Wong Short Story Award in 2006, by English PEN.

‘On the day itself it was all over before I had even woken up.’ 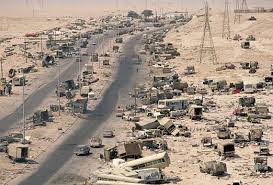 ‘Beirut-Paris-Beirut,’  in ‘Mountains of Mars and Other Stories,’ Fish Publishing, June 2005.

‘One of the hospital’s generators had been bombed in the raid the night before so we coasted along with the other one. We rationed our electricity to operating theatres and surrounding corridors. Wards were candle lit. The loss of the second generator was announced by a judder, a blast and a gigantic dust-cloth falling over the building.

Mazen finds me in the corridor and calls my name. I’m surprised that he’s walking. The corridor’s moonlit. Dark boxes blow and shrink in their shadows, silver smudges glitter on the wall’s paint gloss. ‘Put it down.’ He waves smiling at the towels in my hand.’ 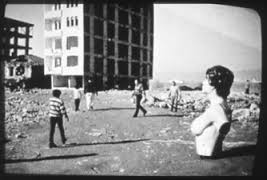 The short story, ‘Aubergine,’ (published online at www.fishpublishing.com) published in the anthology, ‘Spoonface and Other Stories,’ Fish Publishing in June 2004.

‘Things were bad by then. The ammunition and food were hardly ever getting through, but we could have coped with that if we’d had the information. The runners rarely came. We didn’t know where our commanders were or what they wanted from us. We’d even stopped knowing who was firing at us and what we were shooting at. Four men, three guns and one cat in an Armenian boudoir firing at smoke and concrete. Shit. It was depressing.’ 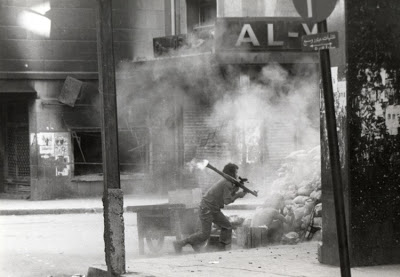